Safaris don’t always have to be something you see on the television or in a magazine. We are lucky enough to be able to travel a couple hours out from the cities to be completely surrounded by the bush and amazing South African wildlife. Here is the Global Travel Alliance SA list of the great safaris in Africa that you might want to discover with your friends and family.

South Africa
South Africa has loads to offer safari loves. SA features huge national parks such as the Kruger National Park that has really organised tours and easy access. Aside from the famous safari animals, rare species like black and white rhinos, and the largest flying bird, the Kori bustard are found here.

Namibia
Namibia has the Namib Desert on one end and Etosha National Park on the other. You’ll spot some endangered species here like the black rhino. Plus you’ll see a lot of giraffes, leopards, elephants, lions, and cheetahs.

Botswana
Botswana boasts its diversity not only in animal populations but in natural sights as well. In Chobe National Park, you can spot rare animals like the black-mane lion, gemsbok, baboons, and more. And of course, favourites like elephants, hyenas, leopards, cheetahs, and over 450 species of bird. In addition, it has desert, deltas, rivers, and more. 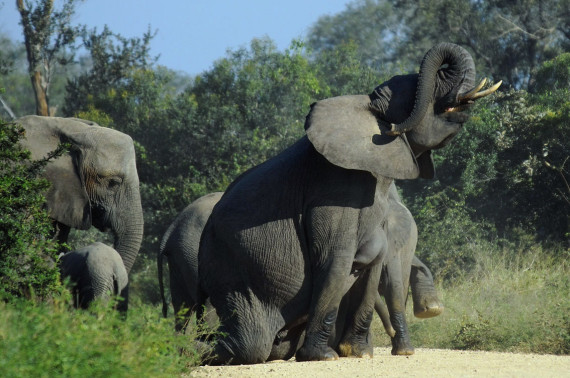 Zambia
This country prides itself to be the home of the “walking safari”. But of course, you can’t do that on parts where you can spot a pride with up to 30 lions. Also, there are over 60 animal species and 400 bird species.

Kenya
National preserves like the Masai Mara features the big five species of animals. And in addition, you’ll also have herds of elephants and the breath-taking Mount Kilimanjaro as the backdrop. Also, you’ll love the beautiful flamingos and more.

Zimbabwe
Zimbabwe features a very high diversity of animal species in sites such as Hwange National Park and Mana Pools National Park. That, combined with spectacular views such as the Victoria Falls is just crazy. But there’s more, you can also enjoy fun activities like white-water rafting, bungee jumping, and more. 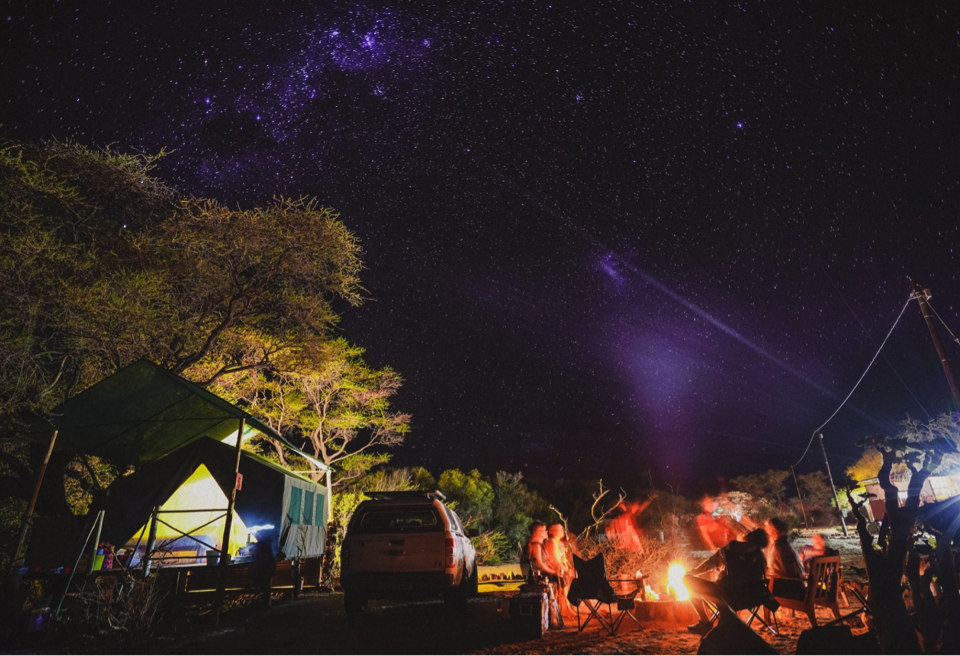