Best Time to go on Safaris in South Africa 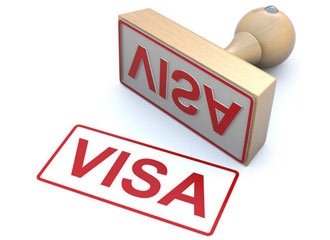 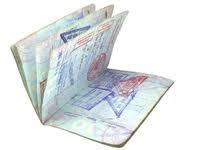 The Department of Home Affairs has delayed the implementation of new visa regulations regarding travel with minors until June 1, 2015.

Under the new visa regulations, anyone travelling with a child under the age of 18 will be required to present an unabridged birth certificate for said child. The new ruling was set to come into effect on October 1.

Additionally, in the instances where children are travelling with one parent, the written permission required under the new regulations will also be postponed until June 1.

The announcement was made by minister of Home Affairs, Malusi Gigaba, at a media briefing earlier today.

Gigaba has also encouraged parents and travellers to apply for unabridged birth certificates well in advance of the June 1, 2015 deadline.

The postponement is believed to apply to both South African citizens and foreigners.