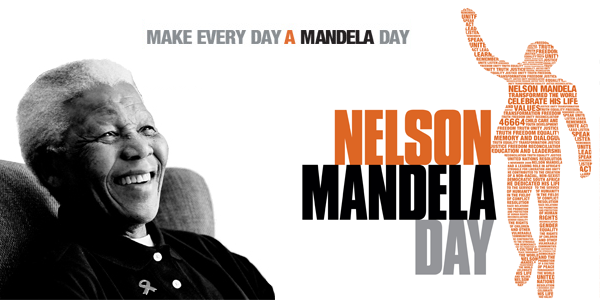 In July South Africa celebrates former president Nelson Mandela’s birthday. The 18 July has been declared Nelson Mandela International Day, but as South Africans we embrace the chance to celebrate Nelson Mandela’s life for the whole of July. This gives everyone the opportunity to heed the call to action for people to recognise their individual power to make an imprint and change the world around them.

A global movement for positive change begins with small actions. As each person acts, they fuel momentum toward positive change, raising awareness and expanding the reach of Mr Mandela’s values – fighting injustice, helping people in need and practicing reconciliation.

What’s happening in the Mother City? jazzing it up!