To get the best value out of you GTA membership for discounts up to 67% in and around these areas contact our reservations department on +2721 833 7100 for guidance on the above. 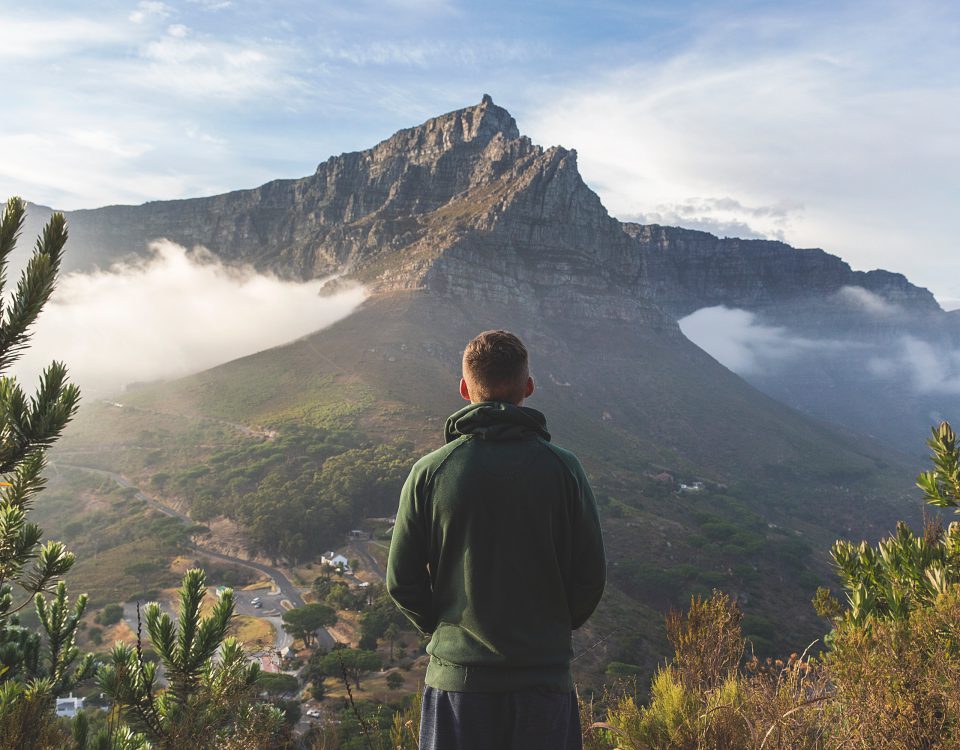