Due to the terminal building being overcrowded the Maun International Airport will be expanding to accommodate the growing passenger traffic.

This development is due to the congestion at the airport.

A temporary terminal building is expected to be operational by May 2017. 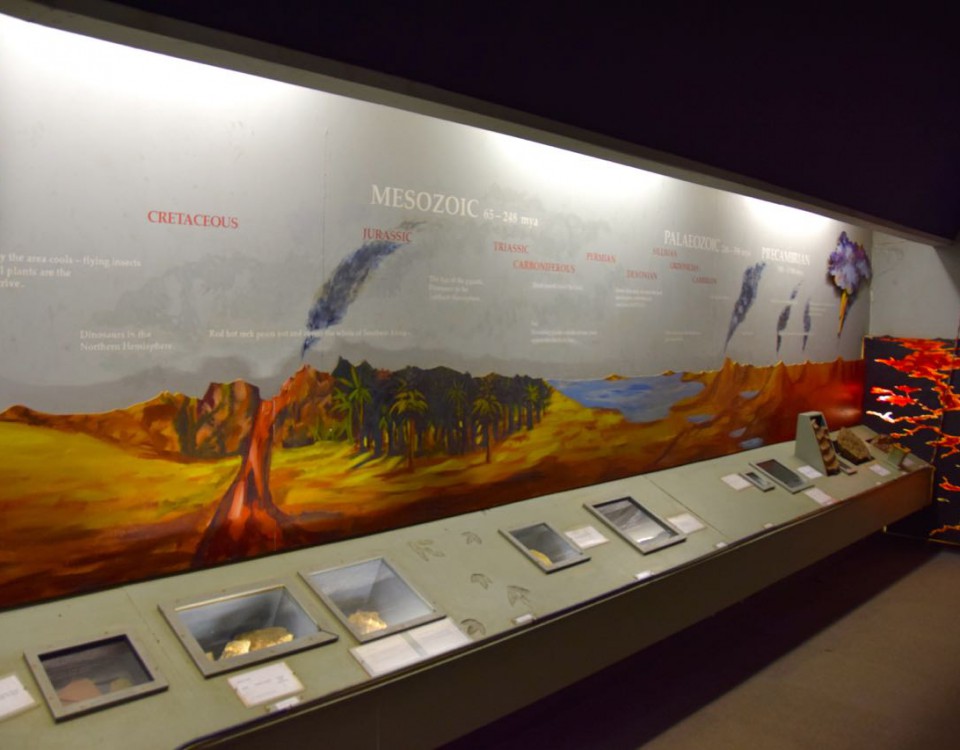